Beauty on the Danube, as it is sometimes called, the capital of Slovakia is a welcoming cosy little city where you never get lost and the only capital in the world bordering two countries. With students making more than 10% of the total population of the city, Bratislava is a true student capital. Laying in the very heart of the Central Europe, Bratislava enjoys perfect international connection and is a true gateway to the rest of the country adorned with majestic mountains, mighty rivers and spectacular castles.

Bratislava has a temperate continental climate with warm summers and cold winters. The average daily temperature in summer (July, August) reaches 21 °C, in winter (December, January) it is –1 °C. The best times to visit Bratislava are from mid-April to mid-October and just before Christmas.

Slovak is the official language. It is Slavic language closely related to Czech and Polish. English, German and Hungarian are widely spoken.

As a member of the European Union and the Economic and Monetary Union, Slovakia uses Euro as its currency. Major credit cards are widely accepted, using of cheques is quite uncommon. The ATMs are plentiful and the machines are generally reliable. Main foreign currencies can be easily exchanged in banks and bureaux de change.

Bratislava as well as all country is exceptionally safe and the threat of terrorism is virtually non-existent.

The country code for Slovakia is 00421, Bratislava 02 (just 2 if calling from abroad); local telephone numbers have 8 digits.

Slovaks are proud of their identity and language. The former Czechoslovakia was, in fact, a federation of two republics – Czech and Slovak – and, historically, two official languages always existed side by side: the Czech and the Slovak. Czechs and Slovaks are two separate nationalities, despite being close. To confuse Czechs and Slovaks would not be a polite gesture. The same is true for Slovenia. However similar it name sounds, it is a totally different country.

Tips are usually rounded up; with higher expenses there is a rule of a 10% tip but the actual tip depends on your satisfaction.

Bratislava is famous for its café culture. There are a number of different ways of making coffee so to simply ask for a coffee will bring a smile to the face of the person serving you. He or she will immediately offer you at least ten possible choices.

to find out more about Bratislava, click here: https://www.visitbratislava.com/ 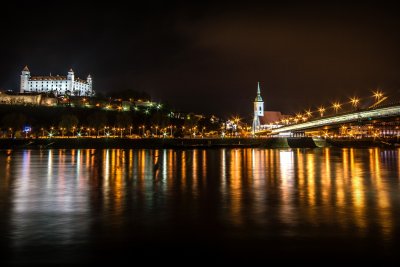 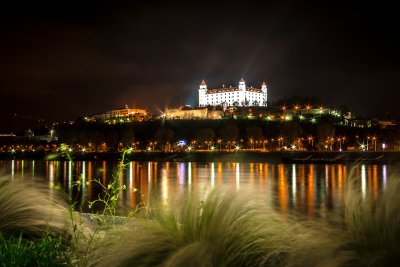 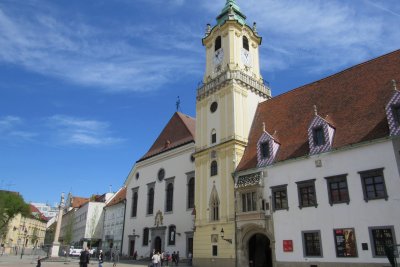 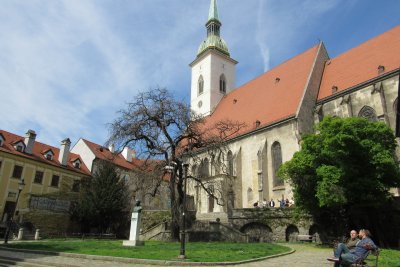 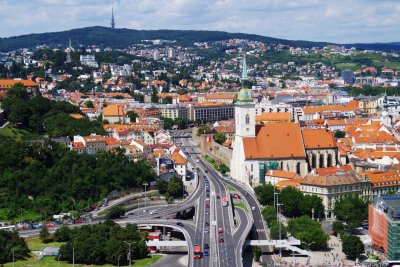 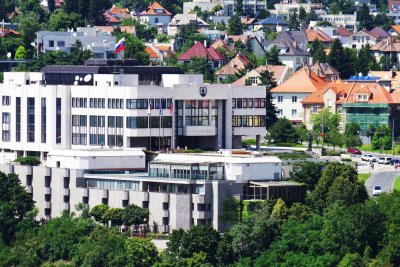 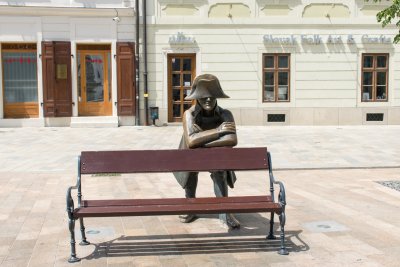 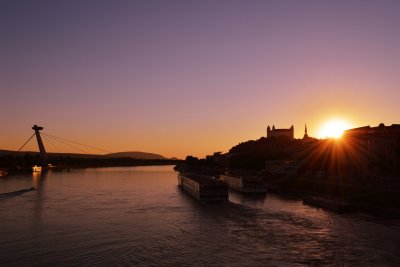 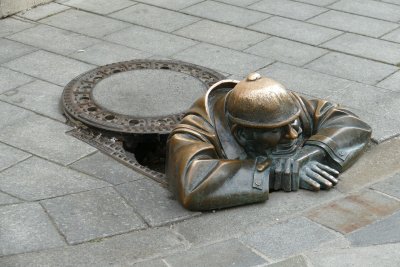 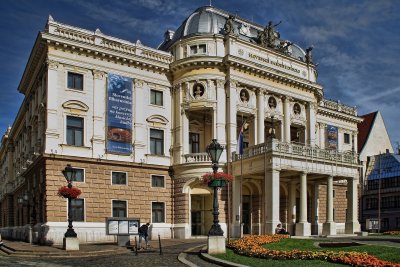 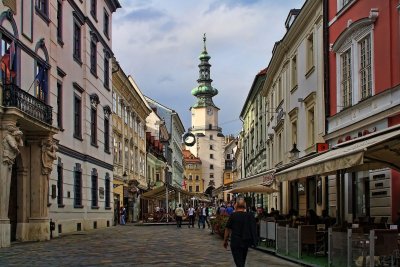 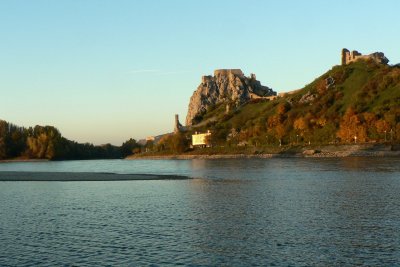